Brett Perkins is a California born, Copenhagen based singer/songwriter, consultant, guest speaker and presenter whose involvement in the international songwriting community spans over four decades.

You Can Learn More About The Listening Room Philosophy In The Brief Interview Below and find his music via www.brettperkins.com: 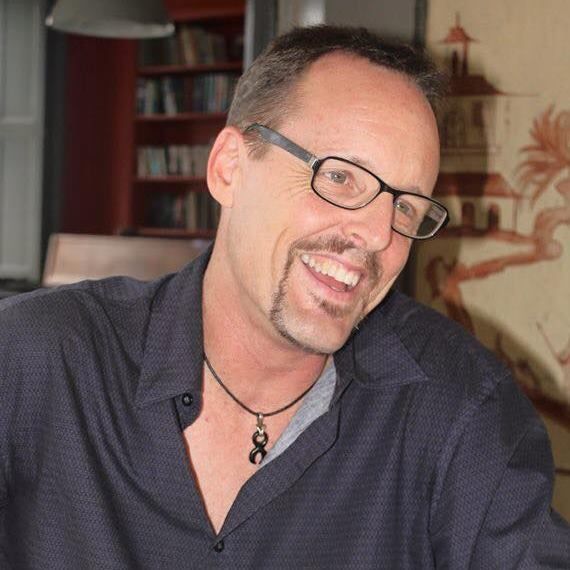 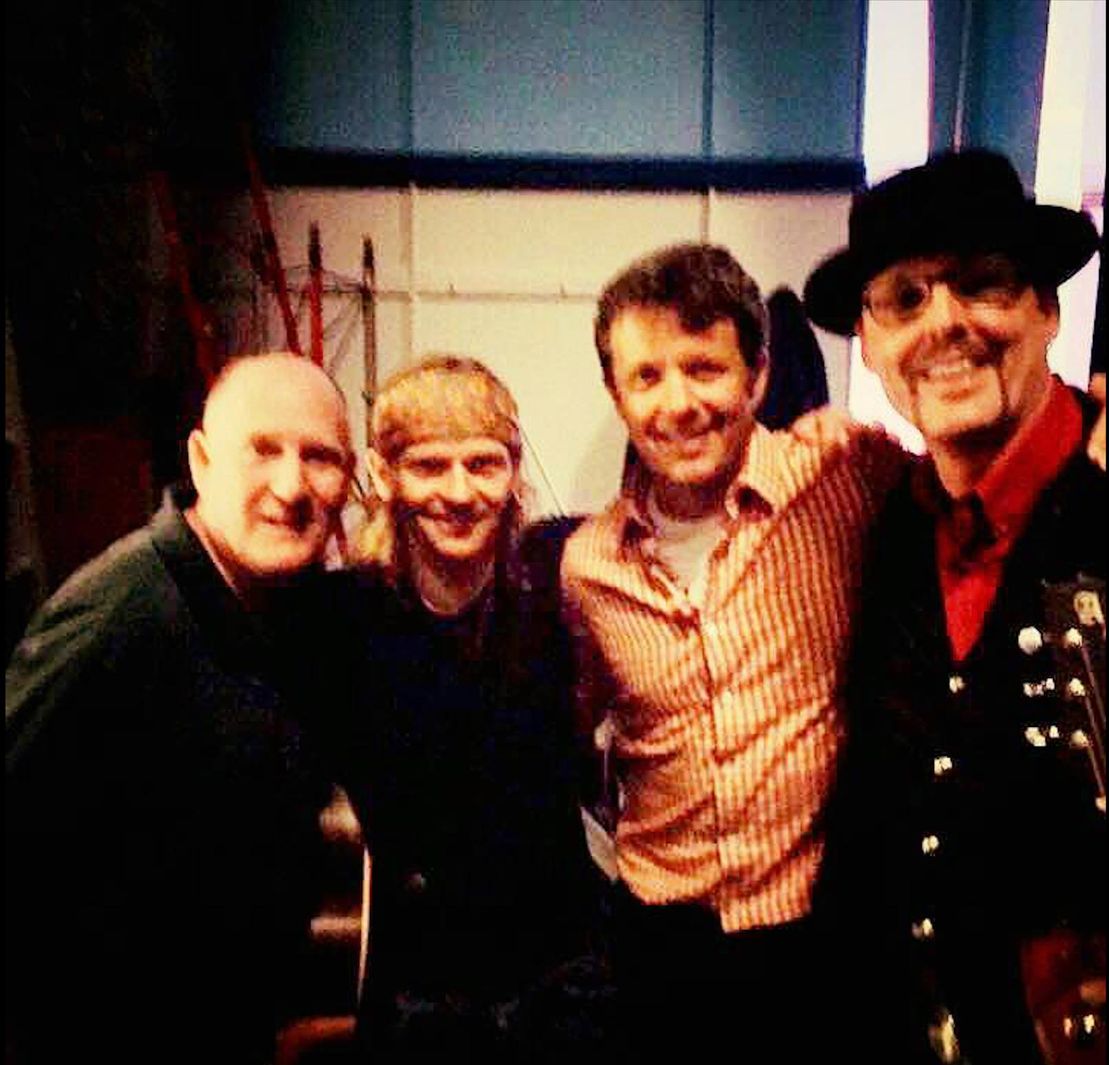 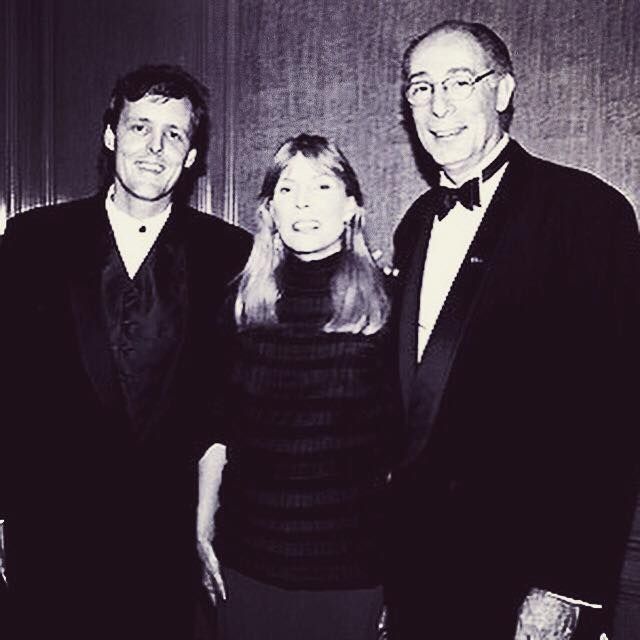